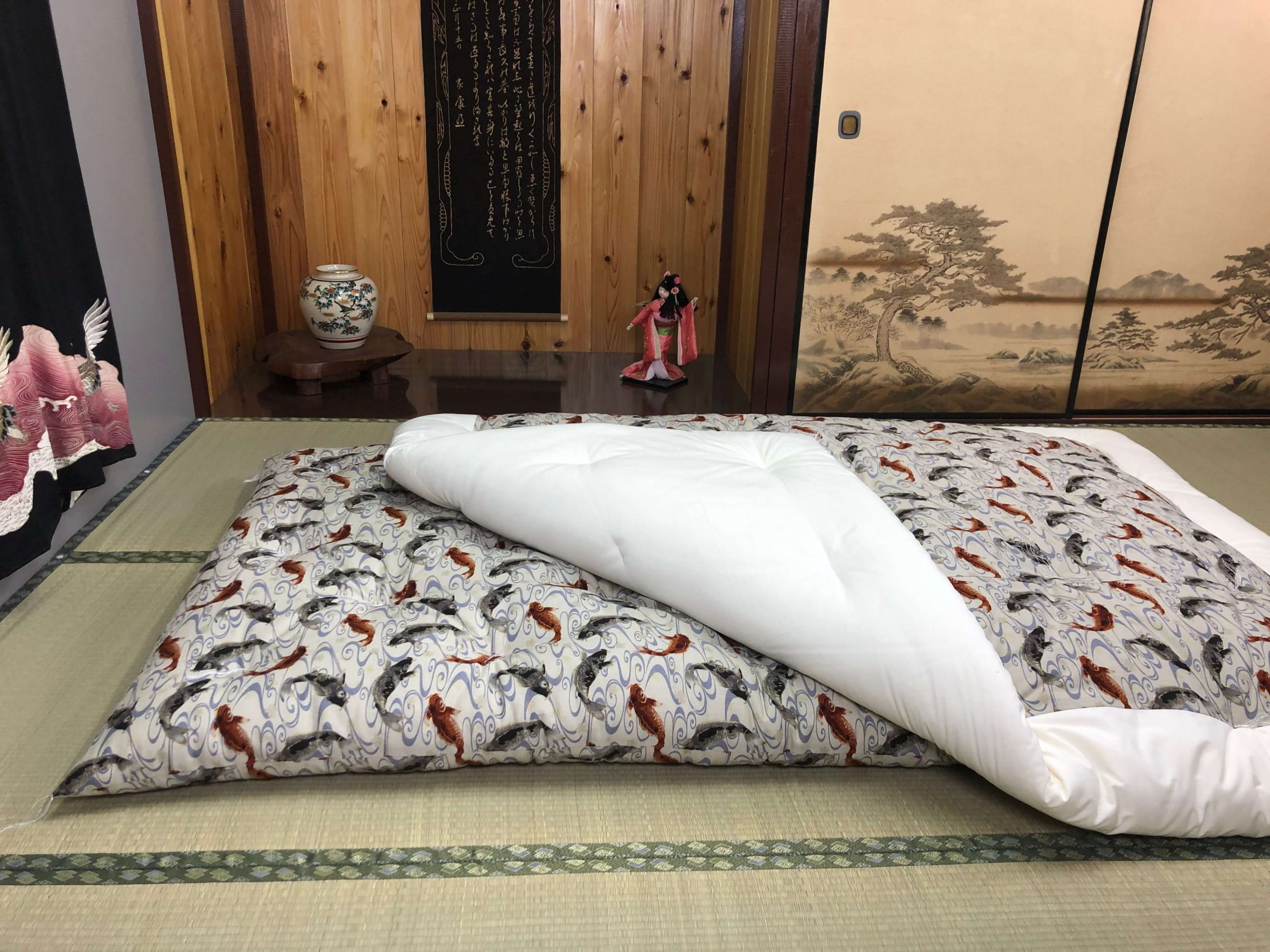 The fish are Back

Japan is famous for their Koi fish and people always associate Koi fish with Japan!

Why do people in Japan love the Koi fish patterns?

Koi Fish meaning in Japan is good fortune or luck they also are associated with perseverance in adversity and strength of purpose, the Koi fish symbolize good luck, abundance and perseverance. Symbolic in Buddhism is to represent courage. Today the fish are considered to be symbolic of advancement materially and spiritually.

According to Japanese legend, if a koi fish succeeded in climbing the falls at a point called Dragon Gate on the Yellow River, it would be transformed into a dragon. Based on that legend, it became a symbol of worldly aspiration and advancement.

Another legend states that the koi climb the waterfall bravely, and if they are caught, they face their death on the cutting board bravely like a samuri. In Japan, the word koi refers primarily to the wild variety. As a result, many of the country’s symbolic meanings for the fish refer to the wild variety instead of the fish species as a whole. One of the primary reasons the fish is symbolic in Japanese culture is because it is known for swimming upstream no matter what the conditions are. These fish are even said to swim up waterfalls. This is viewed as an absolute show of power because they will continue to swim upstream as if on a mission. They cannot be distracted or deterred by anything. Koi’s swimming downstream are considered bad luck.

Order these now, before we run out again! 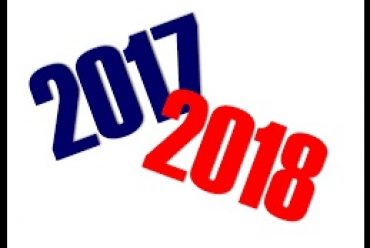 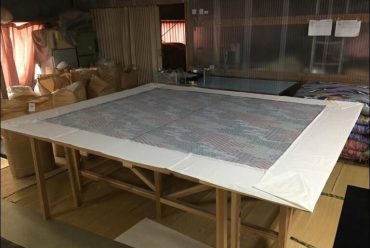 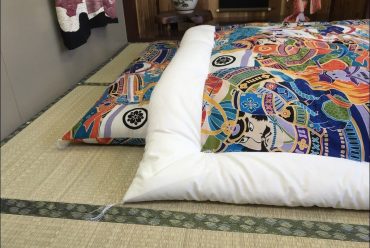 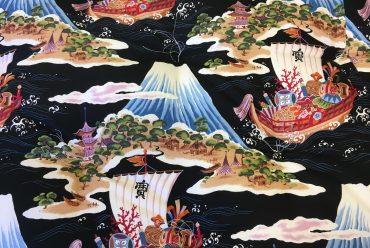 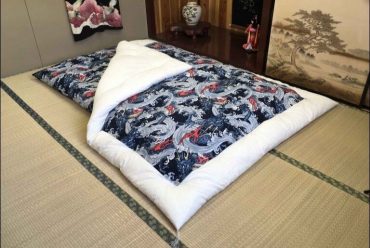